Okay, let’s talk about the typefaces.

TYPEFACES are fonts and sizes that are used to write a RESUME.

Now, you must be thinking that what is the big deal about it, right?

Actually, TYPEFACES are one of the important factors that determine the quality of your RESUME.

Now, let us focus on the actual topic.

Some of the BEST TYPEFACES to use in a RESUME are as follows:-

CVDragon is an online platform that helps you create your resume quickly and professionally. It removes the hassle and struggle of figuring out what to include and how to format everything by offering "Key Phrases" written by experts and more than 50 resume formats and styles. 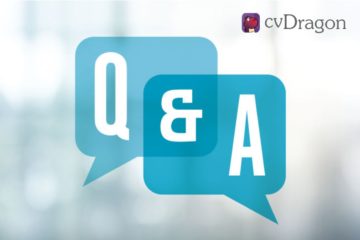 What is that one thing in a CV, which all recruiters love to see?

Generally, different recruiters have different attractions in resumes. Something that all recruiters love is difficult to say. However, most of the recruiters love to see a balanced resume, wherein personalization and professionalism are perfectly balanced. Read more…

Have you had candidates that had below average resumes but dazzled you in an interview? What did they do/answer?

There are always such “surprise elements”. For example, there was a candidate who did not have a very impressive resume. As a recruiter, we chose him because some things he gave in the resume, like Read more…

What are the best project ideas to make my CV better?

Good project ideas are always admired by the recruiters. If you are confused about which project ideas you should add, check out what is the company’s interest in the long run and choose a project Read more…